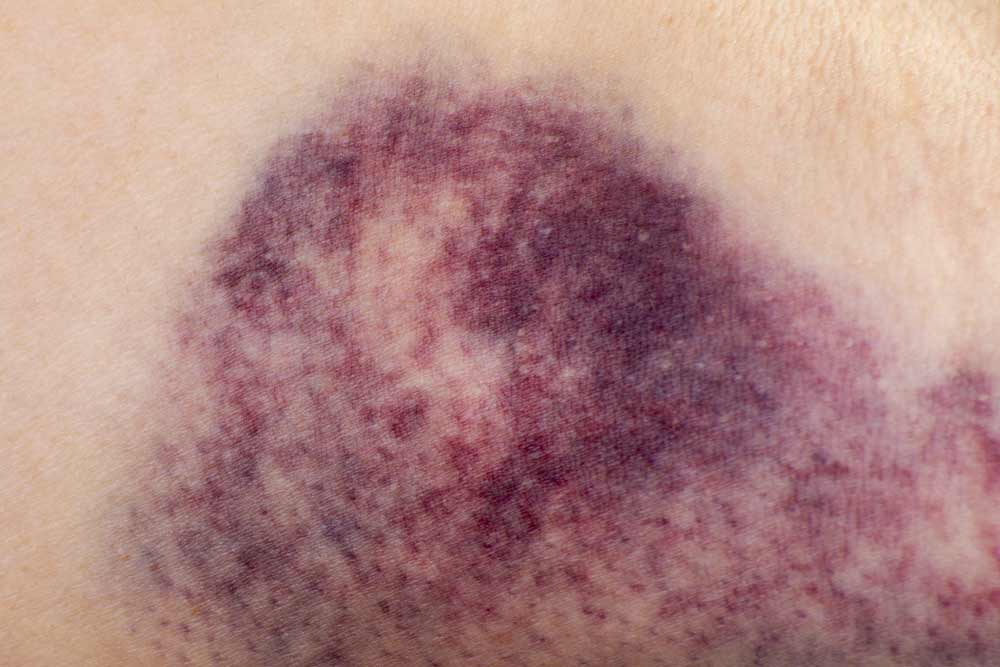 In order to identify the difference between a subdural and epidural hematoma that may occur after a head trauma, it is important to discuss the anatomy of the brain and its surrounding structures. First, understand that a hematoma is a collection of blood, usually as a result of bleeding from injured blood vessels. We most commonly observe this type of injury in our everyday lives as a bruise.

When the hematoma occurs around the brain, one should be aware of brain anatomy. Specifically, the brain is covered by layers of tissue called the meninges. https://medical-dictionary.thefreedictionary.com/meninges The meninges are divided into three layers: the pia mater; the arachnoid mater; and the dura mater (from innermost layer to outermost layer). The pia mater is a thin layer that closely follows the surface of the brain. Notably, the surface of the brain has hills and valleys that are more technically called gyri (singular gyrus) and sulci (singular sulcus) where the pia mater adheres. This is in contradistinction to the next layer, the arachnoid mater, whose layer follows the contours of the brain, but does not extend down into each sulcus, but rather bridges over those valleys. Accordingly, a space occurs between the arachnoid mater and pia mater called the subarachnoid space. The subarachnoid space is the area where cerebrospinal fluid flows to provide nourishment and protection to the brain and spinal cord. 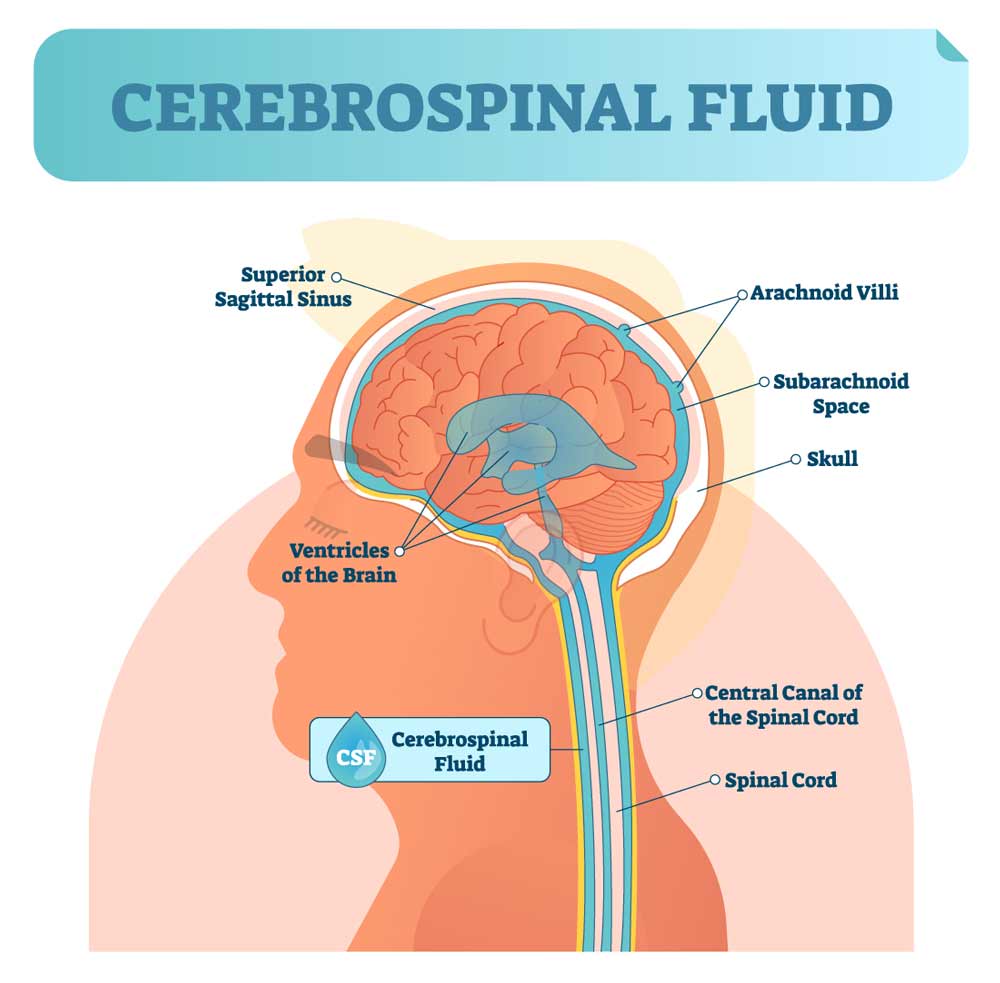 Also between the dura mater and arachnoid mater are traversing veins that drain blood from the brain. These veins can be susceptible to injury in acceleration-deceleration type injuries that place shear stresses on the veins. Acceleration-deceleration type injuries occur in motor vehicle collisions and are commonly called whiplash injuries. If the veins are injured, blood can leak and cause a hematoma-subdural hematoma.

The epidural hematoma occurs in the space between the skull and dura mater. They commonly occur in the region where the skull is thinnest, at the junction of the frontal, parietal, temporal and sphenoid bones, or the pterion. The intersection of the lines on the side of the skull (seen in the diagrams), just behind the eye socket, represents the region of the pterion.

We commonly know this area of our face as the temple. 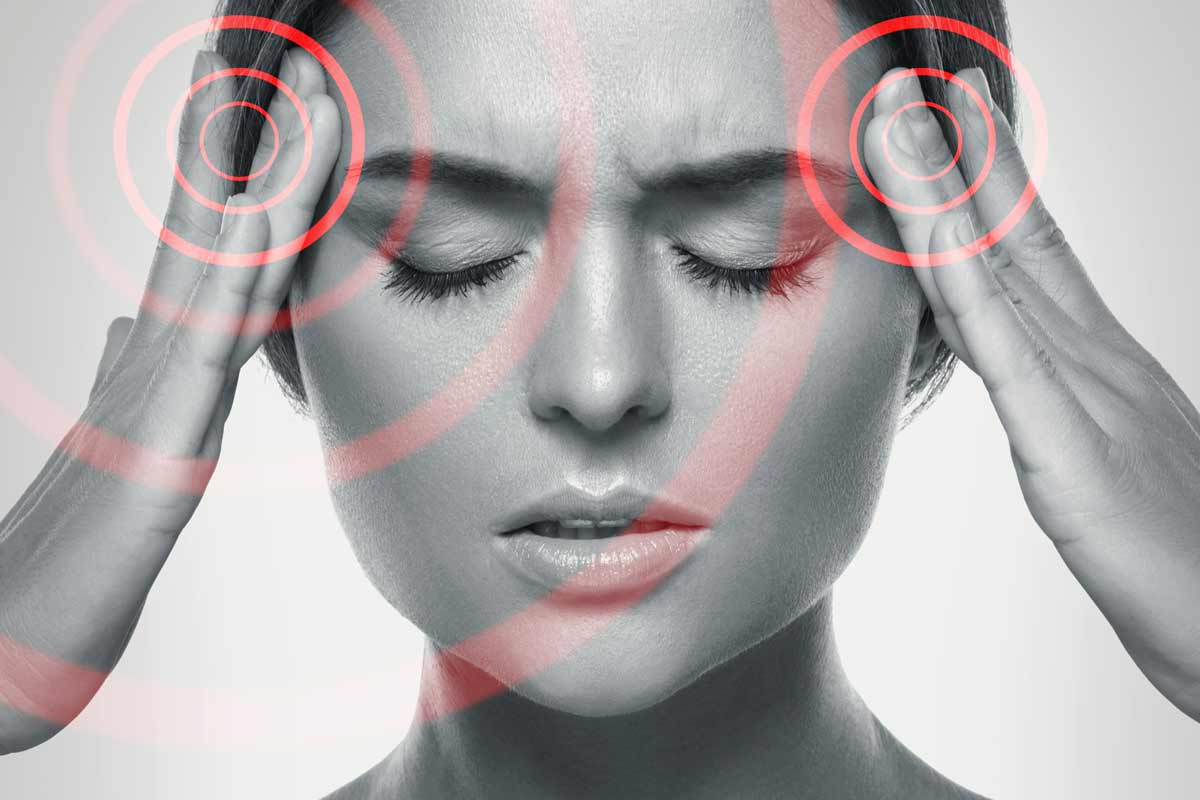 It also commonly occurs as a result of skull fracture in this region. Importantly, a division of the middle meningeal artery courses through this region. Epidural hematomas classically have a decreased level or loss of consciousness initially after injury. This is followed by an improvement in symptoms, commonly called a “lucid interval.” The danger is that after the lucid interval, deterioration may occur during a time where less monitoring of the individual ensues and immediate intervention is required. while subdural hematomas are concave or crescent-shaped. Because the skull is a firm structure that is not capable of expansion, it is important to identify, among other factors, the presence of subdural and/or epidural hematomas to determine if they are causing increased pressure within the brain.

Pressure from either type of hematoma can result in symptoms such as seizures, headaches, dizziness, amnesia, paralysis and even death. Treatment will depend on the size of the hematoma, pressure caused by the hematoma, location near vital structures and other patient factors.