According to the National Safety Council, 14% of traffic deaths involve a motorcycle. This is even though motorcycles only make up 3% of all registered vehicles. The reasons for such statistics are many. A few of them include: motorcycles, in general, are smaller and less visible than cars; motorcycles are often operated in a driver’s blind spot; there appears to be an increase in distracted drivers, and motorcyclists do not always wear proper motorcycle gear.

Studies show that motorcyclists who wear a helmet reduce their risk of death by 37% to 42%.

Moreover, when comparing the unhelmeted versus helmeted riders, unhelmeted riders are three times as likely than helmeted riders to sustain a traumatic brain injury. Further, not all helmets are made the same. Helmets recognized for use as head protection are distinguished from helmets that have been called “novelty helmets.” Specifically, helmets used for head protection meet federal performance standards and are certified as such. Novelty helmets, on the other hand, do not carry such certification. The use of novelty helmets creates twice the risk of an accident fatality when compared with certified helmets.

Arguments against wearing helmets have been scientifically refuted. For example, those who say wearing a helmet increases the risk of neck injuries have been proven incorrect. In another study, the myth that motorcycle helmets restrict hearing and vision was debunked.

Finally, in evaluating those states where helmet laws have been enacted or removed, a corresponding decrease or increase in death, injuries, and medical costs respectively were observed.

Other protective gear, such as jackets, pants, gloves, and boots, are also helpful in preventing injury or decreasing injury severity. The type of motorcycle used has also been found to relate to the incidence of injuries. There are 10 different classes for street-legal motorcycles. 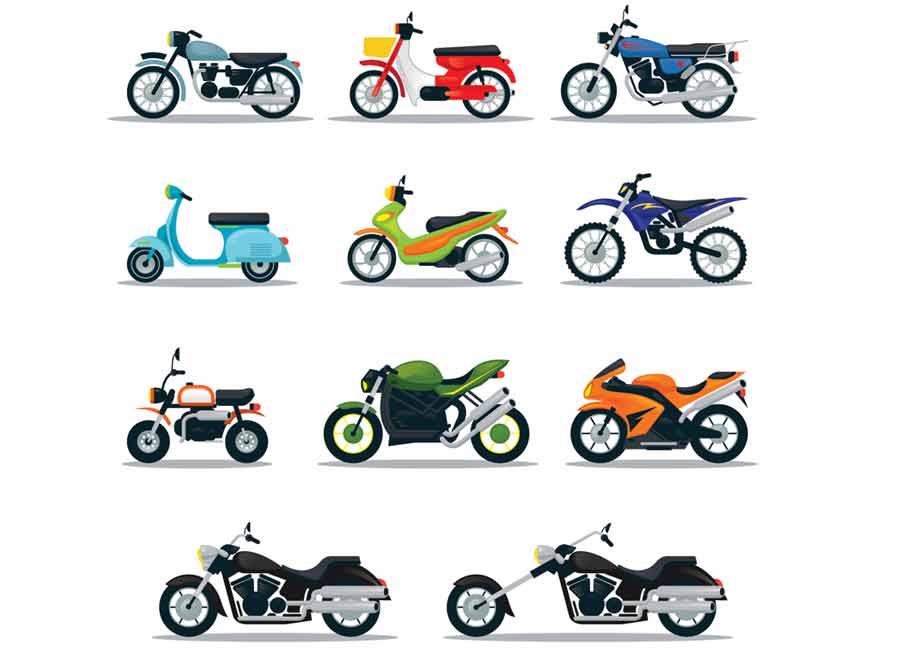 The supersport motorcycles are the consumer version of racing motorcycles. Their combination of reduced weight and increased power make them more vulnerable as they share the road with larger and heavier motor vehicles.

The presence of antilock brakes has been shown to correlate with motorcycle safety. In particular, the rate of motorcycle crashes resulting in death is 31% lower in bikes that have antilock brakes compared to those without. Unlike cars, where a lock-up of the brakes results in a skid, motorcycles whose brakes lock up typically result in a fall.

Motorcycle safety is an important consideration, especially during the warmer weather months when use and associated injuries are expected to increase.


Dr. John, Esq. is both an attorney and a physician. Before obtaining his law degree, Dr. John Naranja practiced for approximately 12 years as an orthopedic surgeon.
Tagged with: motorcycles
Posted in Safety
All content found on the dillerlaw.com website, including: text, images, audio, social media or other formats were created for informational purposes only. The content is not intended to be a substitute for professional medical or legal advice, diagnosis, or treatment. Always seek the advice of your physician or other qualified health provider with any questions you may have regarding a medical condition. Always seek the advice of your attorney or other qualified counsel with any questions you may have regarding a legal issue. Never disregard professional medical or legal advice or delay in seeking a medical or legal opinion because of something you have read on this website. This website contains links to other third-party websites. Links are to assist the reader; Diller Law and its representatives do not recommend or endorse the contents of these third-party websites.
Experience
Trust
Results
Call Diller Law, LLP
Personal Injury Lawyers
Today: (617) 523-7771